Some years ago, I attended a retreat in Vermont that the School of Spiritual Psychology was hosting, where I met Robert and Cheryl Sardello for the first time.  At one point during the weekend, Robert turned to me to ask what sort of practices I engage in.  I didn’t have the slightest idea what he was talking about.  “Practices,” he repeated then, as if I hadn’t heard him.  When I still didn’t answer, he said, “spiritual practices.”  I managed only a small shrug and a sheepish grin by way of reply.

But I had been practicing.  A lot.  Only I didn’t know that what I had been so deeply engaged with while DreamTending could be considered a “spiritual practice.” Of course that had more to do with my own impoverished imagination regarding spiritual practices.  And yet, long before The Art and Practice of Dream-Centered Living became the tagline of my book, it was the tagline on my business cards.  Together, the words “art” and “practice” perfectly describe what the work of DreamTending involves. But the practices that DreamTenders engage with in order to be open and receptive and tending the images of dreams, and the presences of the dreamtime in ongoing ways, has always struck me as an orientational way of being rather than as a discreet set of spiritual practices, even though the list of practices that DreamTenders are required to orient themselves to is rather extensive.

DreamTenders are required to practice “not knowing,” to practice what I call “crowd control,” that is, to actively endeavor holding back the usual human judgments, opinions, and assessments of things, and to be in “pure” discovery mode. The ancient Greeks had a word for this; they called it haplous  (pronounced hap-loose). It’s generally translated into English as “simple minded,” but it didn’t have the same connotation for the Ancient Greeks that being simple-minded does for us today. Rather, the Greeks were referring to a kind of open-mindedness. And it’s this open-mindedness that I wholeheartedly contend can be learned.  In fact, my good guess is that it’s the very thing that dreams are trying to teach us, or at least one of the very essential things that the dreamtime presences are endeavoring to teach us. Turns out it’s not hard to practice once you get the hang of it, but it takes a good deal of patience and practice to get the hang of it.  And that’s just what this course was designed for, to give dedicated practitioners supervised practice in a loving and safe, contained environment.

Certification takes place over the course of a calendar year, one Saturday or Sunday per month, from 9am to 5pm (with an hour break for lunch). Rumi says that water takes the shape of the bowl it is in, so in an effort to be water-like in the container we make together, practitioners will take quarterly polls to mutually agree on the dates that work best for everyone.  For some, this may prove an almost impossible way of working, while for others it may be just the very relational freedom they have been longing for in a learning environment.

At the end of the certification year, practitioners will have spent 90 supervised hours with me, plus an additional 45 hours of practicing on their own, for a total of 135 hours.

Oh, perhaps I should say a wee bit about the manuals . . .  Originally, I imagined that the initial group of practitioners would help me develop a manual for subsequent practitioners. but what I instead discovered, to my great delight and good fortune, is that subsequent practitioners will likewise leave with a manual that they themselves will have uniquely created after a year of working together.  Thus, It will be entirely idiosyncratic to the individuals involved and the particular dynamic of the group which will keep practitioners from falling into the very real dangers of enactment and commodification. 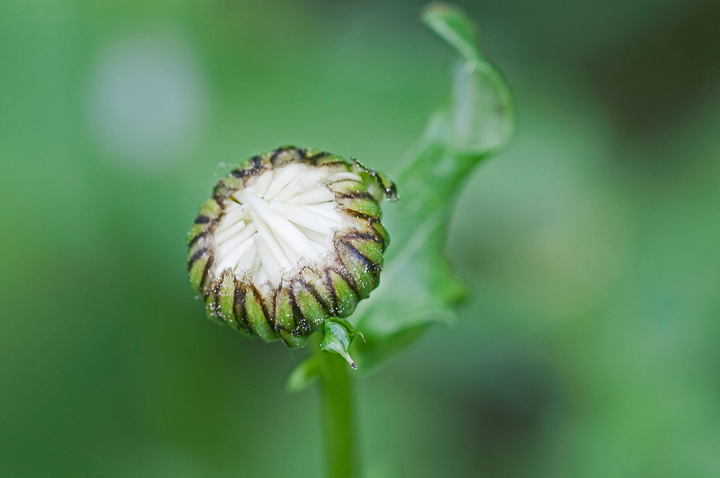 Our first three months together will cover the basics, the absolute givens, and the dos and don’ts of spiritual-soul DreamTending.  Mornings will be spent in lectures and lively discussions.  Afternoons, we’ll practice listening into one another’s dreams. eventually repeating the dreams back to the dreamer. 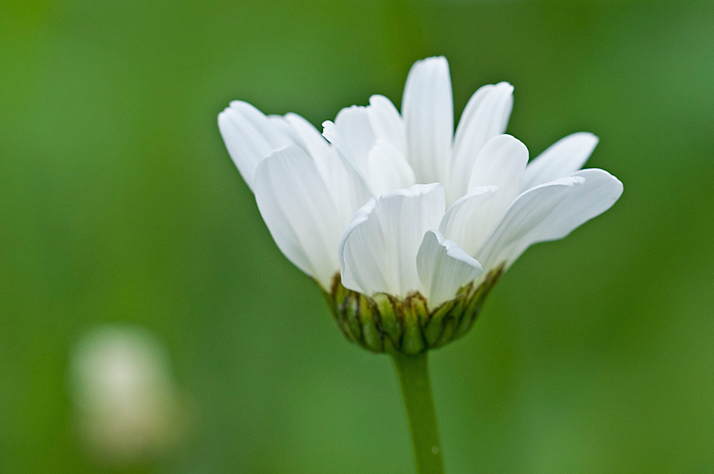 At the beginning of the third quarter, we will review everything we have covered thus far.  Special attention will be given to what to do when you get stuck. After a brief morning check-in, practitioners will be invited to practice with visiting dreamers, volunteers who have generously lent themselves to our endeavor. Practitioners will also be required to tend my dreams in private sessions between gatherings, either in person or over the phone. 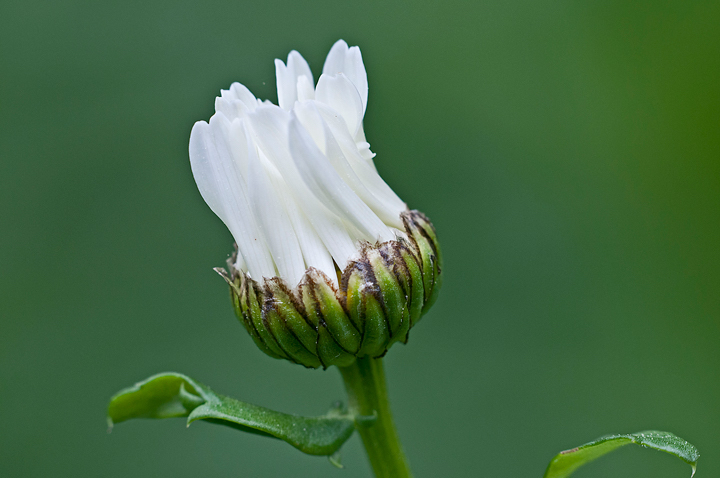 Involves much the same structure and format as our first quarter.  Practitioners will continue to practice the craft of listening and repeating  dreams back to the dreamer.  Special attention will be given to “pop ups” and the activity of the dream. Again, we will practice, practice, practice. 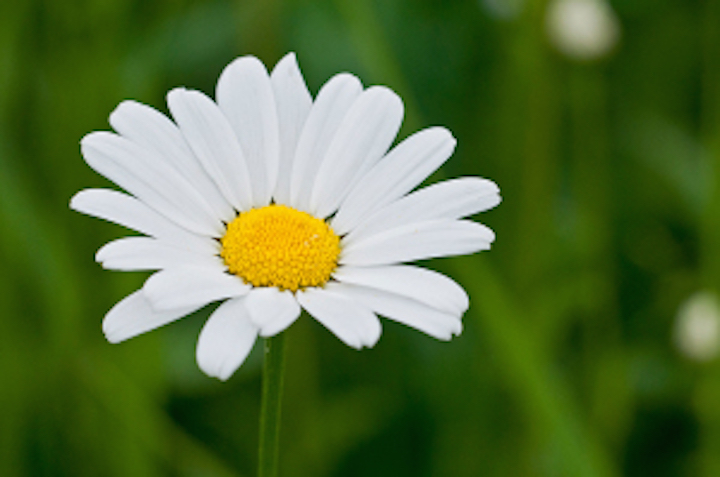 Our final quarter is dedicated to getting practitioners ready to fully bloom, thus it is designed to give you the faith and confidence to offer yourselves to the world! By this point, you’ll have come through all of the various pitfalls, and you will have made every mistake possible. We will nonetheless take time to discuss any difficulties that you may be experiencing, but for the most part you will be practicing the entire quarter.  You will again be required to tend my dreams between gatherings, either in person or over the phone.

Consideration for certification is by application only.  Interested practitioners are invited to drop me a line, expressing interest and any experience you may have had working with dreams, while answering the usual questions like: What is your interest in Dream-Centered Living?  And why do you want to become certified by me? It’s okay if you don’t know these kinds of things, just take an honest whack at it.  Applicants will be notified by me upon receiving your application letter, and should expect an answer from me within two weeks. When enough interest is generated to put together a small, dedicated group of four to six practitioners, I will notify everyone and we will begin scheduling our course together.

Where:  My dream studio in Santa Clarita, CA

Icon’s of the Dreaming Heart and its author, Renee Coleman, Ph.D. came into my life shortly after my 70th birthday. Learning how to relate to the images and numerous visitors of my nightly dreams in community with Renee’s growing tribe of dream tending humans has served to initiate me into the rigorous and enchanting life of becoming an Elder. There is no finer guide to the wisdom of learning “olding” !!! My gratitude to Renee and to Goldenstone Press and its co-founders, Robert Sardello a… END_OF_DOCUMENT_TOKEN_TO_BE_REPLACED

My weekly telephone sessions with Dr. Coleman have become the means whereby I restore emotional and spiritual balance in my life. Her vast knowledge and accrued wisdom have been invaluable in guiding me through the labyrinth of the dream world. Through my ongoing work with her, I have come to appreciate the power within myself to live a larger life. I have been an educator for thirty years and while Dr. Coleman is my therapist, I hasten to call her the finest “teacher” I have ever encount… END_OF_DOCUMENT_TOKEN_TO_BE_REPLACED

Dreams are my greatest teacher. Since I began working with Renee in the dreamtime, I see firsthand how dreams have changed the landscape of my life. I am a better person, wife, mother, and daughter since I began working with dreams. This work transforms relations between people, teaching us how to love. Renee has the ability to see into dreams and catch all of their various puns and nuances – she enters this realm with love, patience, depth, and humor. There is never a dull moment in the … END_OF_DOCUMENT_TOKEN_TO_BE_REPLACED

Monthly dream sessions with Renée Coleman have been an essential part of my life for almost two years now. As a mythologist who tends dreams, Renée came to my attention, coincidentally it seemed, when, at middle-age, I entered university for the first time. At that time I was experiencing a prolific number of vivid dreams, all of which I could remember in enough detail that I recorded them in a journal, as I continue to do. Working my dreams, and those of others in the group, all… END_OF_DOCUMENT_TOKEN_TO_BE_REPLACED